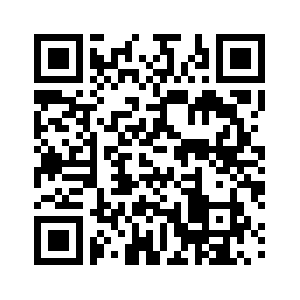 Megapolis Android game is an urban game that allows you to build and run your favorite city in the short term. Megapolis is one of the most popular Android urban games with over 5 million players. In this game you can easily build and manage a big city. Airports, railways, anchors, fuel stations and hydro, air, and nuclear power plants are things to build and take care of. You even have to look at your finances and source of income so that it doesn't go into bankruptcy. Graphically, Megapolis is nothing short of a complete 3D city. In the Megaplace game to create a sense of challenge and competition, there are some predetermined tasks you can do to earn points. These scores indicate your ranking in the overall ranking.

It is important to note that the creators did not abandon the game after the game was released and occasionally provide different updates. Some of the features added in the latest update include some changes to the game's appearance and display of information as well as the addition of a mini-map. In the future, tourism and transportation will also be added to the Megapolis game, which looks exciting.

Some of the most important features of Megapolis Android game:

- Variety of construction with more than 4 types of buildings

- Possibility of making structural changes in your city environment