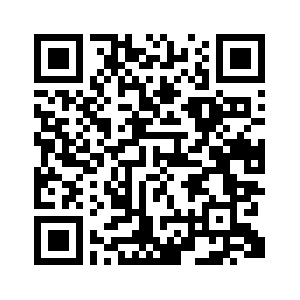 Some of the most important features of Durango: Wild Lands Android game:

- A game simulating the life of the dinosaurs

Finding a way of life during the evolution of Durango

- Search the city and build a shelter for yourself

- Getting the tools and resources you need

- Hunting and sharing resources with others

- Clan formation with other players in the world

- Participate in PvP battles and fight other tribes

- Dinosaurs and wild animals of the Evolution Age