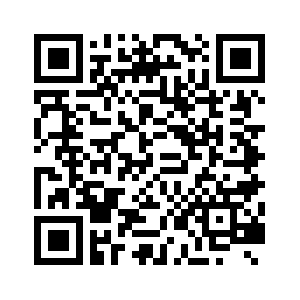 Iron Tank Assault: Frontline Breaching Storm Android game is an action and war game in which you shoot at other tanks with an iron tank. You have to be a powerful fighter and collect all the rewards. In this Android game you can use military vehicles in different fields. This PvP action game can be played with players from other countries. In this game there are 2D battle tanks and you will be able to choose any of them for battle.

You can upgrade your skills and level and get new military rankings. When your tank's fuel runs out, the game will end, so complete your fuel tank at the beginning of the game. You have to use these iron tanks and destroy your rival tanks with a bomb. You will be able to upgrade your military tanks. This Android game has easy and simple controls. Iron Tank Assault: Frontline Breaching Storm Android game also has stunning graphics.

Some of the highlights of Iron Tank Assault Android Game: Frontline Breaching Storm:

- Ability to collect rewards during the game

- Ability to increase skill and level

- End the game by finishing the tank fuel